Can five naked men, gin and a brutally Finnish sense of humour become a multinational success story? This was the question the Finnish gin and whiskey brand, Kyrö Distillery, wanted to investigate before they entered the UK market in full force. Cambri was an essential consumer research tool for positioning the brand in a new consumer group.

The air is thick with sweat and steam. Five big men are sitting next to one another tightly in a small sauna. They’re holding glasses of gin and whiskey in their hands.

These men are the founders of the Finnish Kyrö Distillery, and this is how they introduce themselves in their video, which has over a million views on Youtube. The brand is known for its daring and unpretentious marketing, and it stands out from its competition in the conservative whiskey and gin market. This brutally honest type of humour has been well-received by Finnish folks. German consumers have liked it too. As a result, the brand has gained a significant foothold amongst dedicated gin and whisky enthusiasts in both countries. 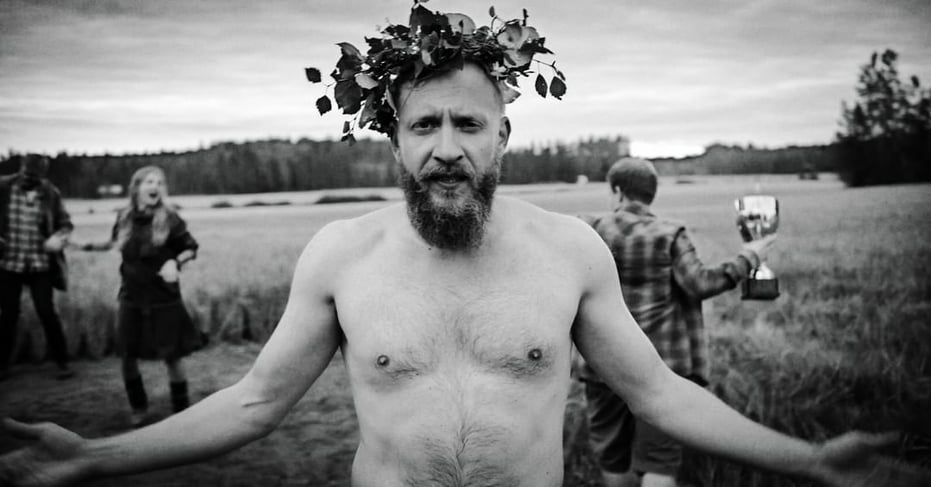 Caption: In the Kyrö Distillery brand video, one of its founders walks the Finnish countryside, completely naked, and showcases the distillery’s products.

However, when Kyrö Distillery decided to expand their business to the UK market, they were forced to consider whether their distinct and daring brand would be a strength or weakness in the British gin and whiskey community – where consumers are more accustomed to polished, sophisticated gin brands. They wanted to know rather than guess, so they started using Cambri for fast and iterative consumer research.

Together with Cambri, Kyrö set up a Max-Diff test to understand gin category drivers and segments in the UK and test Kyrö’s current brand assets (like the sauna video) against them.

“To our surprise, the British audience tolerated nudity very well – in fact, they were less shocked by it than the Germans. Our dry and laconic sense of humour resonated well with the British consumers and our jokes did not get lost in translation. This was a relief because humour is one of the hardest things to convey across different cultures,” says Sanna Dooley, Chief Commercial Officer at Kyrö Distillery.

Caption: Kyrö Distillery wanted to find out if their brand taglines were funny, relevant and daring enough, and if it was okay to challenge existing stereotypes about gin and whiskey drinkers.

The company’s product portfolio consists of gin and whiskey beverages. However, it was clear that these product categories represent two very different consumer segments. That’s why Kyrö used Cambri to study category drivers for both gin drinkers and whiskey drinkers in the UK.

Through this consumer research they learned, for example, that London gin drinkers value high quality over attractive bottle design, and look for an affordable price or cheap offers. Unsurprisingly, whiskey drinkers are more interested in taste descriptions than gin drinkers, and a well-known brand won’t fool whiskey enthusiasts. Quality is everything for them.

“Although we operate in two very different categories, our marketing concerns the whole brand. Therefore, the main focus of our market research was to study how the British consumers responded to our advertising and brand positioning,” Dooley adds.

As the concept testing results turned out to be positive, Kyrö Distillery has since started to work on campaign materials to target British consumers. “It has been very convenient that our copywriter has been able to use the results from Cambri to inform their work. As we now know what style of messaging works and does not work, we can tailor all of our brand assets accordingly.”

Before Dooley and her team started with Cambri, they had completed several larger consumer research projects with research agencies. However, those processes were lengthy, time-consuming and expensive for a small team like Kyrö’s. Also, in 2020 the company made a dramatic change to their marketing strategy and shifted its focus from B2B to B2C to start targeting consumers directly.

“This shift meant we needed to change the way we tested our marketing. We needed something easier, lighter and faster.”

Dooley has appreciated Cambri’s intuitive, easy-to-use consumer research platform and visualised results. “I can take the results directly with me into meetings as they are so informative and easy to interpret. Now, concept testing is becoming a part of our everyday operations as it only takes me about one to two hours to set up a test.”

When doing consumer research, the questions you ask will have a significant effect on the results... 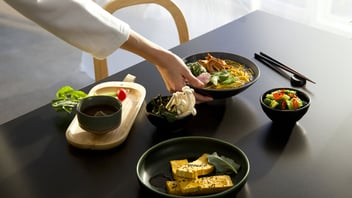 For a science-based food startup, consumer research is a necessity that guides product development... 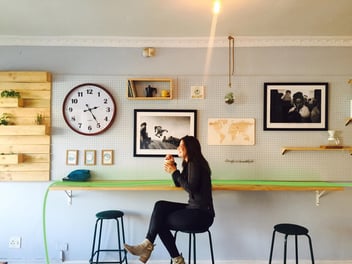 In today’s fast-paced consumer goods market, success is dependent on how well a company can listen...