Why not? Because concept tests are only useful if you can trust your results. And according to evidence from marketing research, some Likert scales are just more accurate than others.

So, if the 10-point scale is a no-go, how do you design a concept test that uses Likert scales properly?

The short answer: a 5-point scale. Studies show that five response options are best for questions that address the general public.

Read on, and we’ll explain why.

What is a Likert scale?

Today, Likert scales are nearly synonymous with “rating scales.” You’ve seen them a thousand times. Basically, they’re the go-to method for measuring a person’s attitude to a given question.

But not all scales are born equal. A 10-point scale is highly unreliable in terms of the validity of its results.

There are just too many options.

Instead, here are three Likert scale best practices to follow when designing your concept test.

Sometimes people just don’t have an opinion. They’re neutral or indifferent to the options you’ve presented.

For instance, if you’re trying to decide between packaging options, knowing that your customer doesn't notice or care about the difference between the expensive version and the cheap one is very valuable information.

Takeaway: Never design your Likert scale with an even number of responses (i.e., 4-point or 6-point), because you’re asking people to select an opinion they might not really have.

2. Make space for a diversity of opinions

According to a 2010 study by Weijters, Cabooters, & Schillewaert in the International Journal of Research in Marketing, a scale needs to provide enough options for people to give their true opinions.

Takeaway: A 3-point Likert scale is too narrow to capture subtleties of opinion.

3. Don’t confuse people with too many similar options

On the other hand, the larger the response scale, the more cognitive effort people have to use to pick an answer. Response scales that go up to 7 or even 9 options are challenging to interpret.

This can encourage people to give arbitrary answers, rather than honest ones.

Takeway: Research shows that a 5-point Likert scale gets the most valid results. It’s the Goldilocks of Likert scales.

Weijters, B., Cabooter, E., & Schillewaert, N. (2010). The effect of rating scale format on response styles: The number of response categories and response category labels. International Journal of Research in Marketing, 27(3), 236-247.

Cambri’s concept testing tool helps you ask the right questions using science-based guardrails, so that you can be confident in your results. Get a 2 minute demo now! 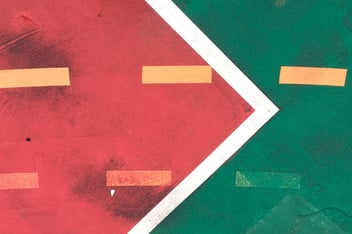 Is purchase intent a reliable predictor of sales?

Brands often deliberate about how to interpret product concept test results. What does it mean... 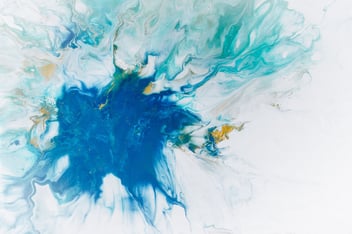 How to use hypothesis-driven concept testing to innovate better 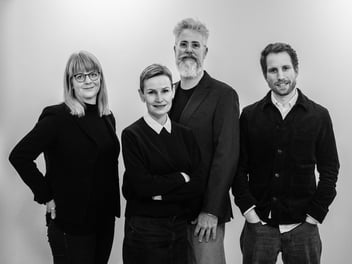 The original Cambrian explosion happened 540 million years ago. It was a period of spectacular...